“People know about artists, politicians, industrialists and celebrities in their own country, but only a real megastar can cross every boundary …” While  Justina has been privileged to spend time with a galaxy of stars around the world, she has also been fortunate enough to gain global recognition for her talents and in the work that she does.  And hence, once in a while Justina has had the rare privilege and opportunity of speaking at different occasions in different parts of the world, on issues ranging from fashion and beauty to film, music, television, business and politics.  Justina  has addressed audiences in numerous countries including the UK, U.S.A. (including Hollywood), New Zealand, Singapore, China, the Netherlands, India, Belgium, Germany, Ghana, Jamaica, Tanzania, Kenya, Nigeria, Australia, Switzerland, The Philippines, The Czech Republic, South Africa, Zambia and many others.  And these are just some of the few occasions that Justina has had the blessings to speak at around the globe. 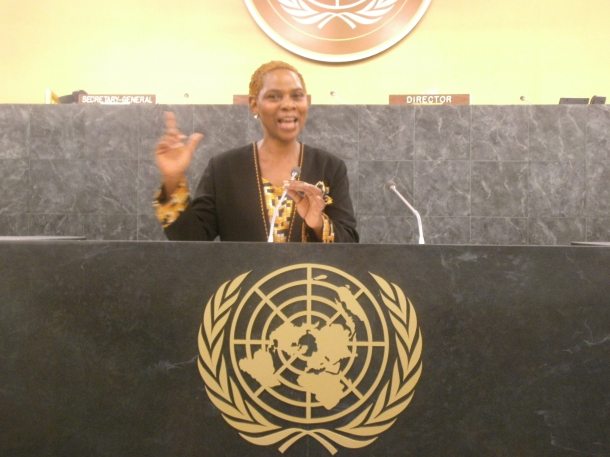 At the United Nations General Assembly on the interactive hearings of Civil Society with UN Member Governments on the High Level Dialogue on International Migration and Development, New York 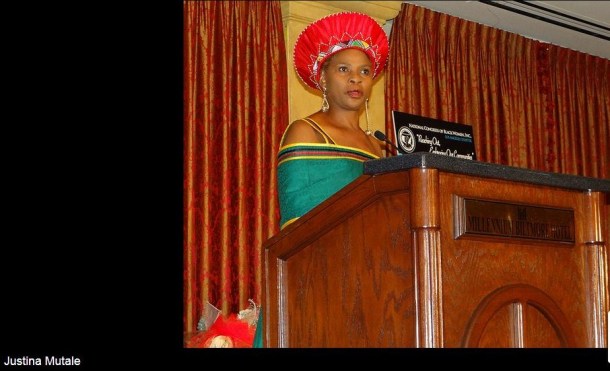 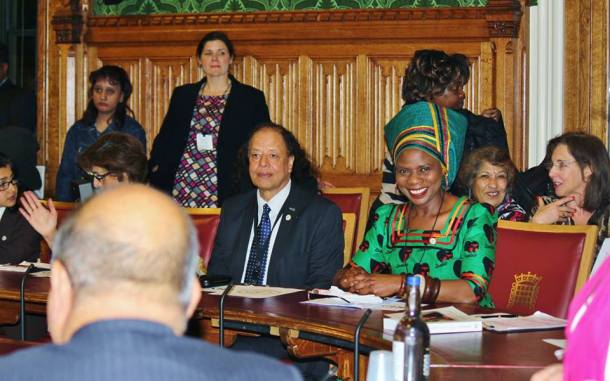 Speaking in the House of Lords during the International Women’s Day Event organised by the Universal Peace Federation, London 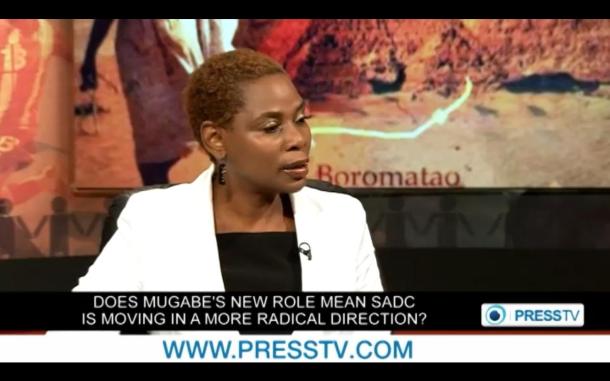 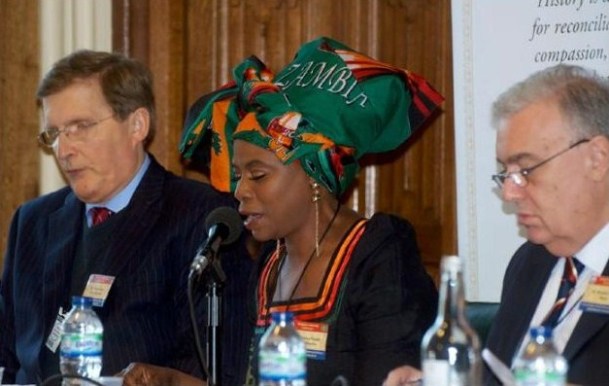 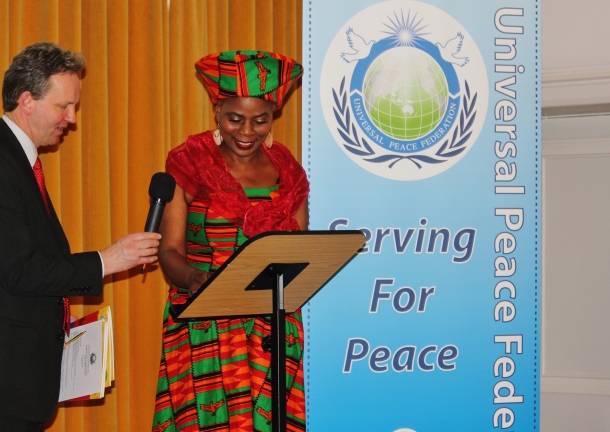 Speaking on “Genocide in the Congo: From Blood Rubber to Blood Metal”, London

African Achievers Annual Lecture: Enterprise and Technology as a Catalyst for the Development of Africa’s Economy, Accra, Ghana

ENOUGH FOOD FOR EVERYONE IF CAMPAIGN, to end world hunger, London 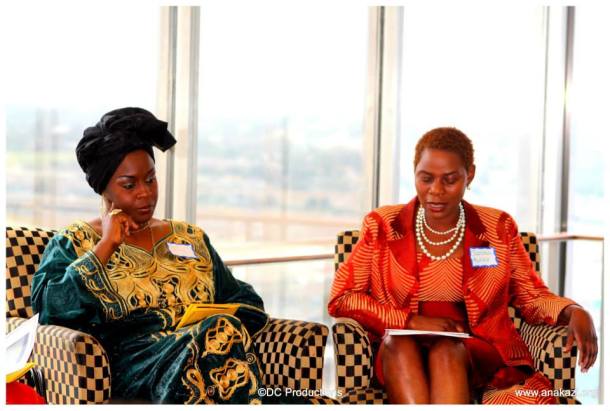 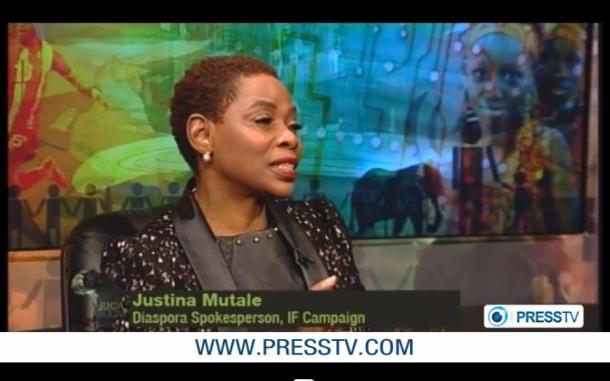 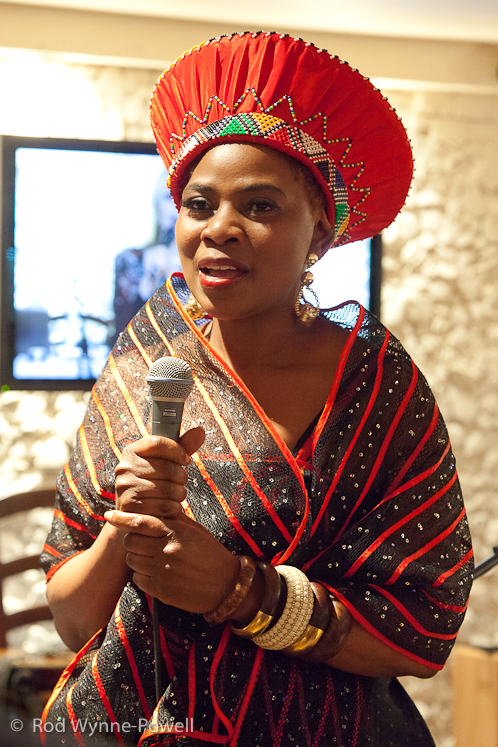 As Keynote Speaker at the PENHA Event London

On the Occasion of the Zambian High Commissioner’s Presentation of Letters of Credence to the Royal Court of St James and Her Majesty Queen Elizabeth II of England, London

Delivering the Keynote Address at the Annual Lecture of the African Achievers Awards, themed: “The Future is Africa: Pursuit for Excellency”, London 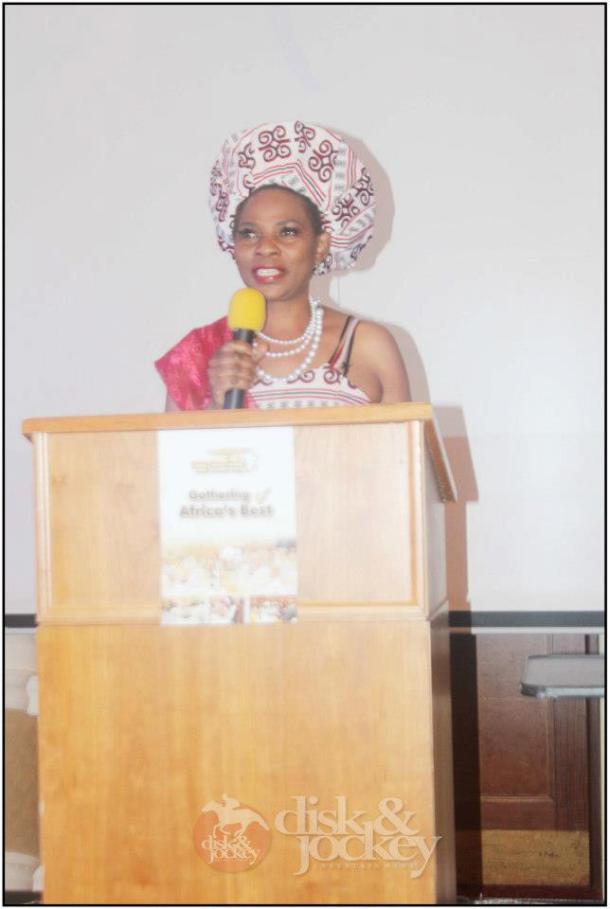 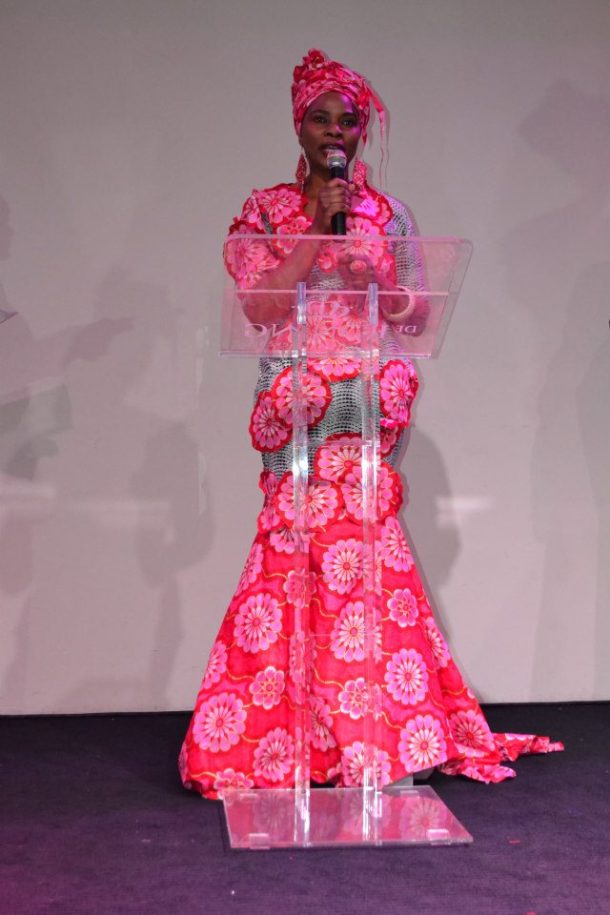 Women of Influence: African Women in Business Conference by the Association of African Owned Enterprises, London 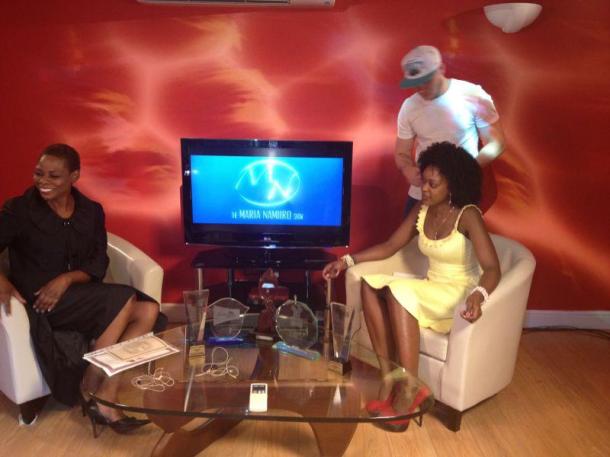 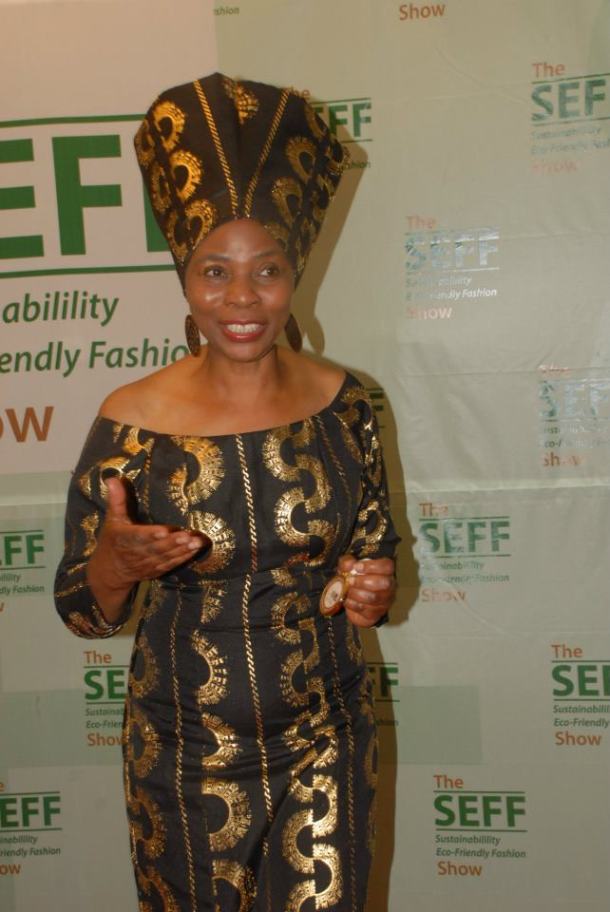 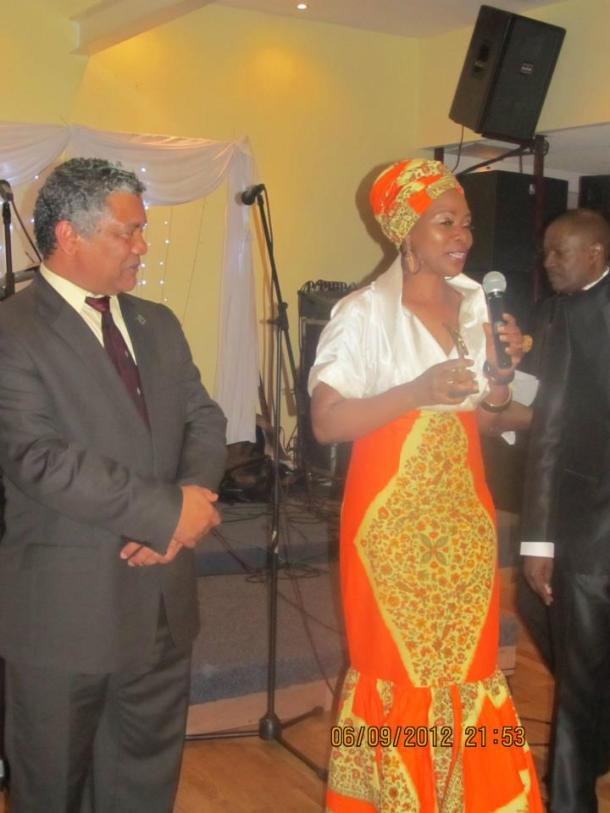 Chairing the Diaspora Consultative Meeting on the Draft Constitution for Zambia, London 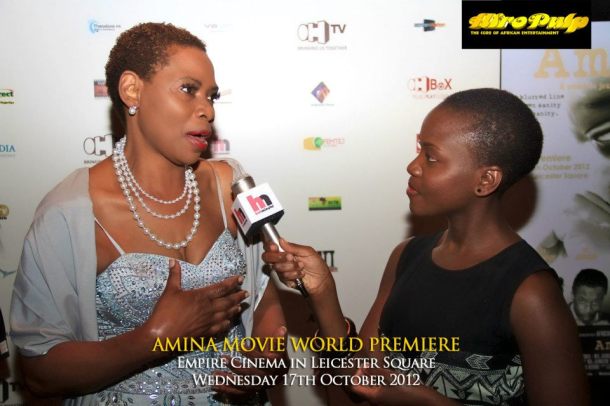 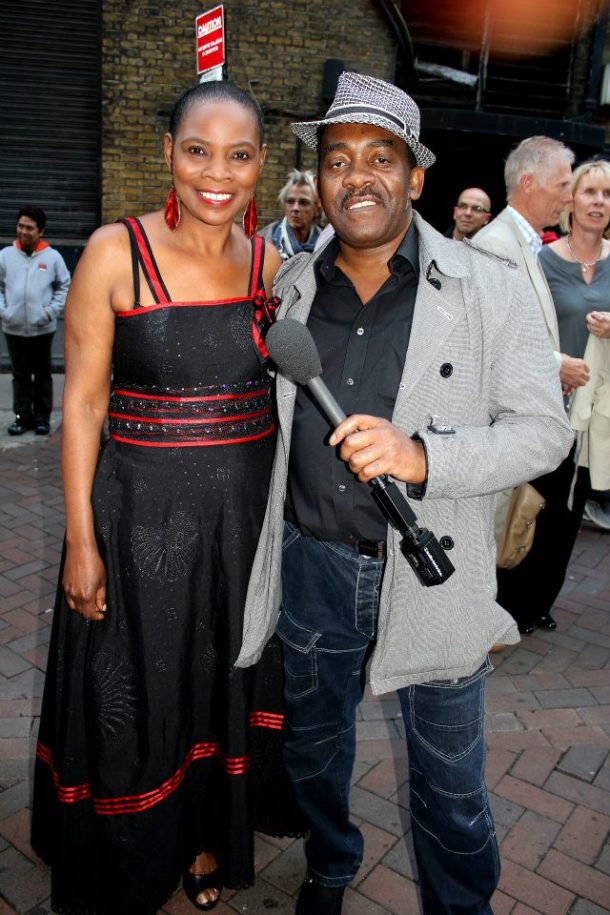 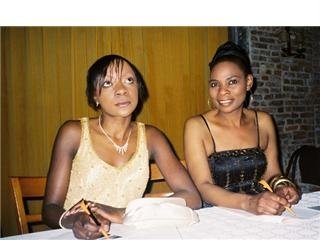 African Vote Campaign for Ken Livingstone as Mayor of London 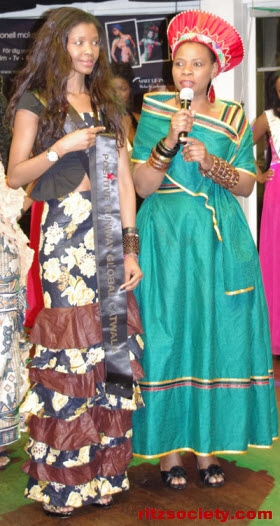 One thought on “SPEAKING ENGAGEMENTS”