I believe International Women’s Day is a day about admiration, a day about the celebration of women’s achievements and their wisdom.  Today we recognise and celebrate inspirational women – women doctors and directors, politicians and poets, scientists and heads of corporations and charities who make a positive impact in the 21st century. We celebrate women who today have economic power as consumers; political power as voters; cultural power as tolerant citizens, ecological power as conservationists. 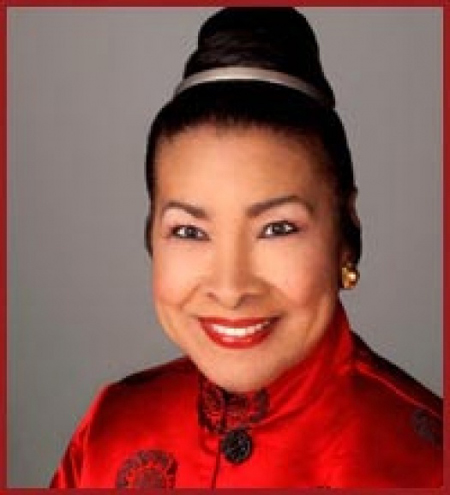 We also celebrate the power of women over men.  The pages of history are filled with records of great leaders whose achievement may be traced directly to the influence of women. Most of the men in history and to date who have accumulated great fortunes and achieved outstanding recognition in literature, art, industry, architecture and the professions were motivated by the influence of a woman.  Napoleon Bonaparte was one of these – when inspired by his wife, Josephine, Napoleon was irresistible and invincible.  There are scores of men who have climbed to great heights of achievement because of the stimulating influence of their women or their wives.

Dr Jill Scott, Wife of the Vice President of Zambia

We celebrate the hundreds, if not thousands or even millions of women around the world who have made the world a kinder and fairer place with their brilliant personalities, ideas and achievements. We are in an era when attitudes and behaviour towards women have changed, thanks to the struggles of suffragettes, feminists and enlightened men.

As African Woman of the Year, I pay homage to some of the most inspiring women from Africa and from the Bible and the actions they took towards the “Women’s Walk to Freedom”. Thanks to the 100 women from 17 countries who 101 years ago, in 1911, agreed with the idea as a strategy to promote equal rights, including suffrage, for women. 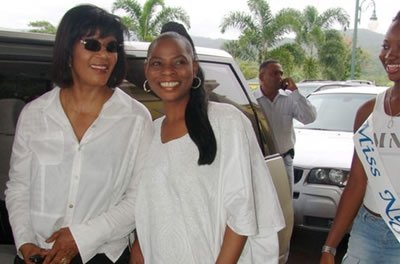 In 1900, Queen-Mother of Ejisu, Yaa Asantewaa led an offensive resistance against the British Residents at the Kumasi Fort, Ghana, from March 28 to late-September 1900, in what would become known as the War of the Golden Stool

In 1929, thousands of Igbo women in Nigeria protested against the Warrant Chiefs, whom they accused of restricting the role of women in the government. This incident become known as the Igbo Women’s War of 1929, organized and led by the rural women of Owerri and Calabar provinces.

1n 1956, 20000 women staged a march on the Union Buildings in Pretoria – South Africa to protest against the proposed amendments to the Urban Areas Act (commonly known as the pass laws) of 1950. The women sang a protest song that was composed in honour of the occasion: Wathint’Abafazi Wathint’imbokodo: Now you have touched the women, you have struck a rock.

Long before this Era, women of the Bible times also played significant role to protect their people.

In the Book of Judges, Deborah led Israel into a victory against their enemies.

And Deborah declared: In the days of Shamgar the son of Anath, in the days of Jael, the highways were unoccupied, and the travellers walked through byways, the inhabitants of the villages ceased, they ceased in Israel, until that I Deborah arose, that I arose a mother in Israel.

And today, women continue to stand like Mothers for their families, their communities and their Nations. 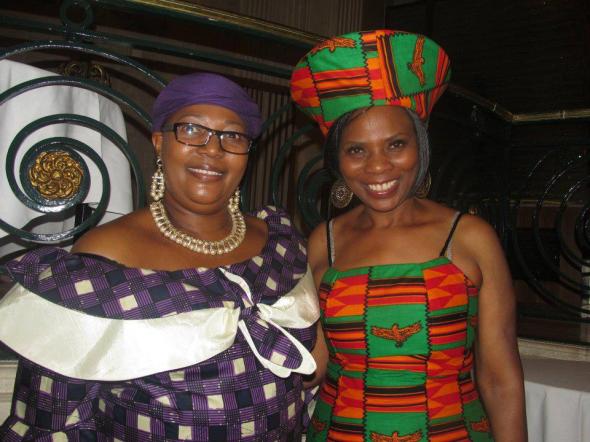